The race for the best Social Media platform for Marketing is on. With Facebook, Twitter, YouTube, Pinterest, Instagram and Google+ being the main contenders, each has been benefiting in its own way. Based on a survey conducted by a reputed social technology company, 8th Bridge, on about a 1000 top Retail brands, Facebook was perceived to be the best Social Marketing platform.

[See: How can Techmagnate’s Facebook marketing service help your business to grow?]

The survey put forward that the popularity of integrating the various social media platforms, was as such:

All three were quite close but Pinterest’s integration was observed to be on the higher side. The users however, had a starkly different opinion with:

Also observed was the importance of the platforms in making consumers aware of marketer’s products where Facebook scored a 2.73 on a scale of 1-5. While more than half, i.e., 58% of the marketers observed Facebook to be the driver of conversions, the reality was that consumers were actually redirected to the product’s website through Facebook Ads. [See: 3 Favorite Facebook Marketing Campaign] 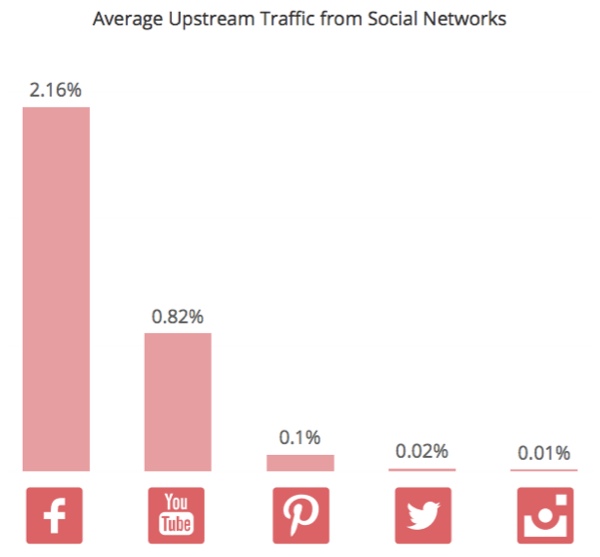 Facebook was deemed to be the highest provider of referral traffic as per the survey, followed by You Tube, Pinterest and Twitter. Instagram was a rare consideration on this regard. But what was noteworthy was that the traffic generated on Facebook was actually paid for, by the marketers, in the form of Paid Ads and were not organic. Conclusively, Facebook was leading the favorites list from the point of view of both the marketers and the consumers.

So how have your Facebook Ads been performing? Have they been beneficial in getting traffic on you website? Write us your views.

A revolutionist and a passionate writer at heart with an ardent inclination to learn since younger years, I have had an enriching writing experience for diverse industries across multiple platforms. After a series of career hops post my masters, I realized my forte lied in using the pen. A writer at core, blogging has given me a blank canvas to paint my thoughts and experiences and learn with the stride as well.

Most Popular Blogs
Our Services